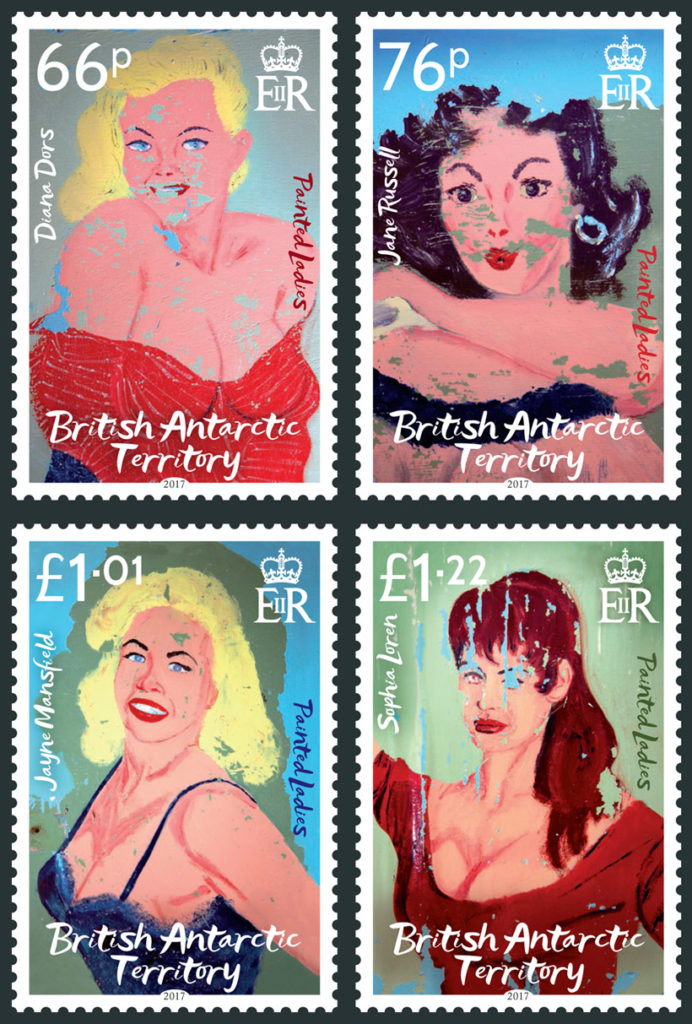 Port Lockroy is a sheltered harbour off the coast of Wiencke Island at the meeting point of three seaways which offer some of the most dramatic mountain and glacier scenery on the west side of the Antarctic Peninsula.

For more than a century Port Lockroy had been a home for explorers, whalers, scientists and sailors who have made vital contributions to Antarctic history and the harbour has become one of the most popular visitor destinations in Antarctica today.

Base ‘A’ which stands on Goudier Island in the east of the harbour was the first permanent base to be established on the Antarctic Peninsula. It was built in February 1944 as part of a wartime mission code-named Operation Tabarin to establish wintering bases in Antarctica, and was occupied until January 1962.

Following a comprehensive conservation survey in 1994, Port Lockroy was recognised for its historical importance and designated as Historic Site and Monument No. 61 under the Antarctic Treaty. In 1996 the base was restored to its original condition and is now managed by the UK Antarctic Heritage Trust (UKAHT). Port Lockroy is opened each summer as a living museum, post office and gift shop. Proceeds from the gift shop and post office support the ongoing conservation and protection of this and five other historic sites on the Antarctic Peninsula.

A little piece of Hollywood at Base A

The main base building is Bransfield House constructed in 1944 and named after the ship originally chartered for the expedition, which in turn was named after Edward Bransfield, the first Briton to sight Antarctica. All the men at Port Lockroy shared the bunkroom and each bunk was supplied with mattresses, pillows, sheets and blankets. With no personal space available it was understood by all men that a man’s bunk was equivalent of his private bedroom.

During the restoration programme, murals were discovered on the walls of the bunkroom. Carefully hand-painted images of Hollywood stars including Diana Dors, Ava Gardner, Elizabeth Taylor, Doris Day, Jayne Mansfield, Sophia Loren and Jane Russell adorn the walls. They were painted in 1960 by Evan Watson the diesel mechanic who also painted the mural of Marilyn Monroe on the back of the generator shed. Records show that these murals were painted over in the 1980s after the base had been abandoned but it is a mystery who covered them up and why.

Painstaking work to remove the paint layers have revealed these fascinating images and the UKAHT continues to ensure they are kept in good condition for visitors to enjoy.