Penguins are the most common birds living in the Antarctic.  Living in colonies with populations larger than some cities, and surviving in the harshest conditions.

Antarctic penguins have a striking black and white coat. All have similar body form and structure, but they vary greatly in size. The distinctive colours and features of each penguin species are on their heads and neck. It is these features, together with the chicks of each species, that are highlighted on our new definitive stamp series.

Of the numerous different species, only six reside in the Antarctic on a permanent basis.  Of these, two can claim the continent of Antarctica as their homeland – Emperors and Adélies.  Three others breed in the Antarctic Peninsula – Chinstrap, Macaronis and Gentoos.  King Penguins largely breed on the warmer more northerly subantarctic islands.

Fossil records show that penguins evolved from flying birds (petrels) about 50 million years ago. There were at least 25 species, many of which have become extinct. Some fossil penguins were larger than the ones that exist today, with one species almost as tall as a man (170cm).

Penguins are highly evolved to be able to live in the coldest of places. Also, unable to fly, they have evolved into the most efficient swimmers and divers of all birds. Their wings are stiff, short flippers to propel them underwater — they literally fly through the sea. Their legs are set far back in the body, and together with the tail form an underwater rudder to their perfectly streamlined bodies. Their cruising speed in water is about 10km per hour. To catch their breath and to save energy while swimming, they leap clear of the water every few metres.

They are excellent divers, descending to depths of over 250 metres, though most of their dives will be in the top 10 metres. Unlike flying birds, their bones are dense to make diving easier. Underwater they are every bit as fearsome to their prey as lions are to theirs!

However, penguins are rarely seen underwater, so our main impression of them is confined to how they appear on land, where they remain surprisingly agile and can travel great distances on foot.

Penguins are sociable creatures both on land and at sea. Their colonies — known as rookeries — are often huge, with up to a million nesting pairs. In the pure Antarctic air, you can smell a penguin rookery from a long way away! Penguins generally breed on exposed rock, beaches or tussock grass, with the exception of the emperor, which breeds on sea-ice.

A healthy adult penguin on land has no natural predators, though eggs and chicks are eaten by other birds (skuas and giant petrels). Penguins usually live in places free of land predators, against which they would be defenceless. However, in water, penguins are hunted by leopard seals and killer whales. Leopard seals cruise the ice edge next to penguin colonies, waiting for the birds to plunge into the water.

The penguin diet consists mainly of fish and squid and crustaceans. In the Antarctic, the smaller penguins mostly feed on shrimp-like krill. Although krill are small (up to 5cm in length) they form dense swarms which are a rich food source. Penguins can adapt their diet to what is available, and their diet varies considerably with season.

The total number of breeding pairs of penguins in the Antarctic region is estimated to be about 20 million. Although this covers a huge geographical area, the penguins are concentrated in coastal regions. Huddled up in the cold of winter, emperor penguins can reach a density of 19 birds per square metre.

The timing of breeding is crucial for penguins. Unlike humans, which can have babies at any time of year, the penguin breeding cycle is finely tuned, so that chicks hatch and are ready to fend for themselves when food is most plentiful. 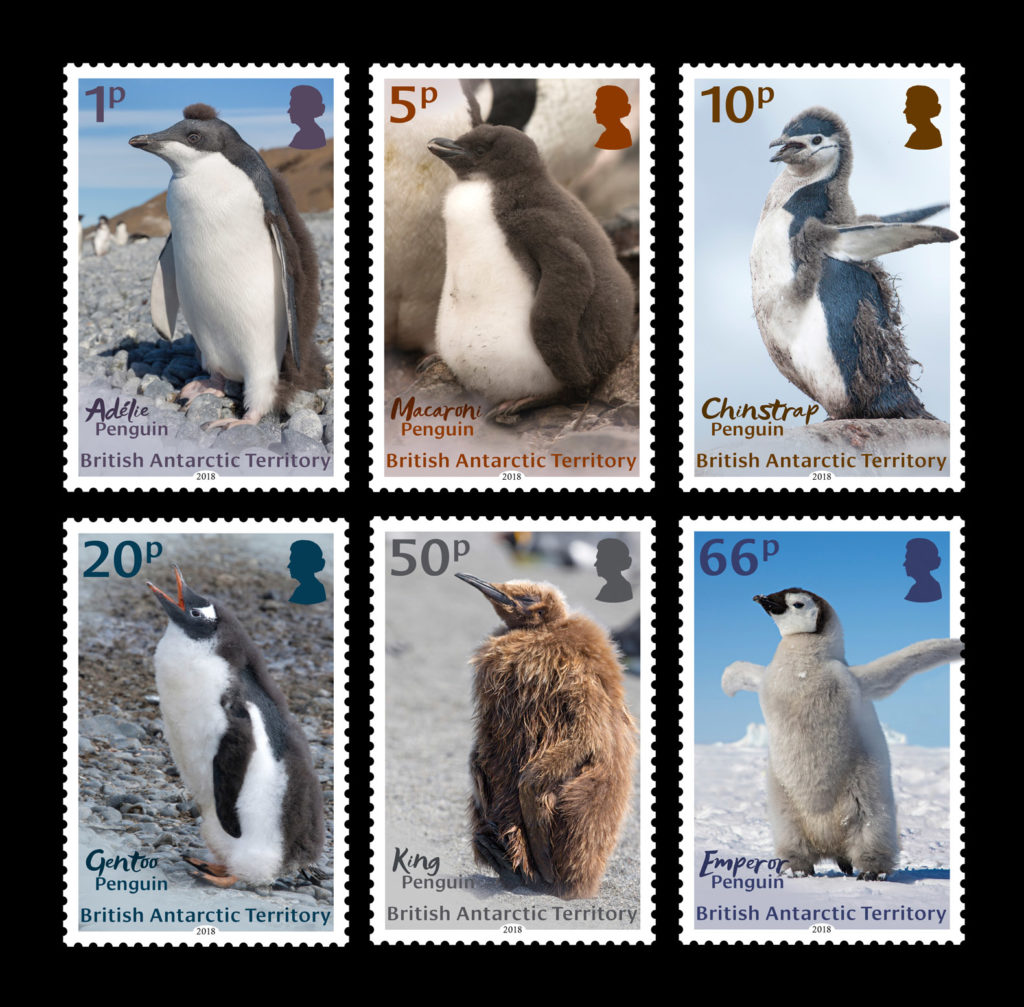 They are very sensitive to environmental conditions. Breeding success is usually controlled by the abundance and availability of prey. If sea-ice does not break away, or krill numbers are low, then huge breeding failures can occur, and few chicks survive.

Most penguins (except the emperor and king) lay more than one egg, usually two. Incubation duties are shared by both parents, working in shifts until the chick hatches, with varying shift lengths from daily changeovers (gentoo) to over a month (emperor). When old enough, the chicks gather together in a crèche, watched over by a few adults. This allows both parents to feed at sea, and provides protection from the cold and predators.