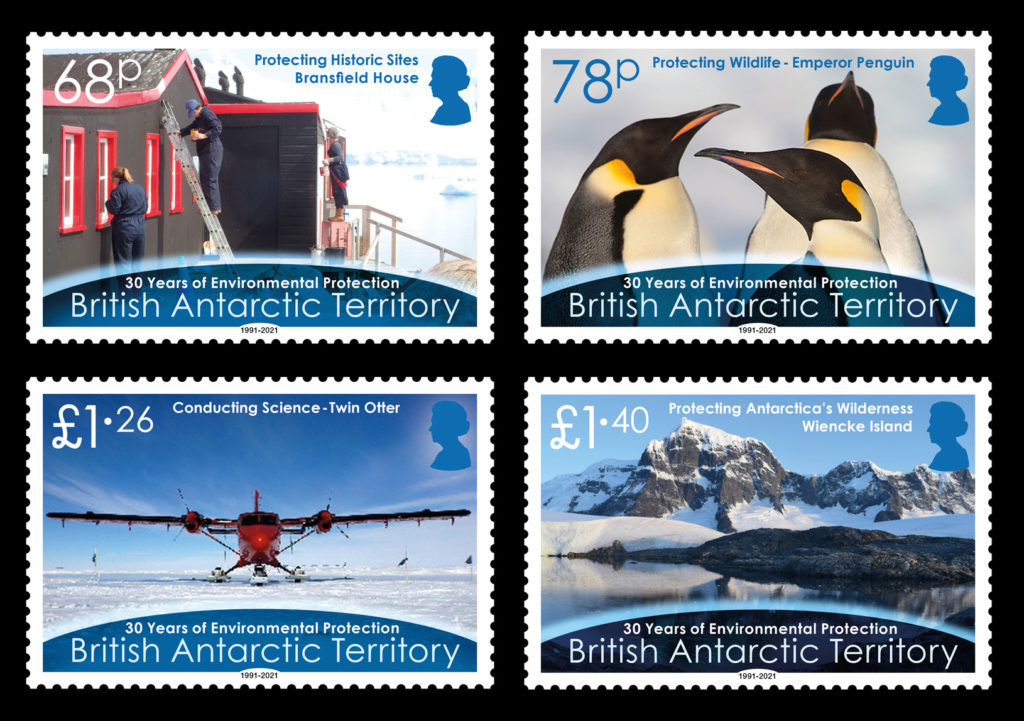 Following a conservation survey in 1994, British ‘Base A’ – Port Lockroy was recognised for its historical importance and designated as Historic Site and Monument No. 61 under the Antarctic Treaty. In 1996 a team from the British Antarctic Survey (BAS), funded by the UK Antarctic Heritage Trust (UKAHT), renovated the buildings and since then the site has been open to visitors during the Antarctic summer (November to March).

Managed by the UKAHT as a ‘living museum’ it includes a small gift shop and the UK’s most southerly public Post Office – affectionately known as the Penguin Post Office. All profit from the shop proceeds goes towards renovation of other historic sites in Antarctica.

The emperor penguin is the giant of the penguin world, reaching 122cm in height and weighing from 22 to 45kg.  Endemic to Antarctica, Emperors are rarely seen in subantarctic waters.

The diet of an emperor penguin consists primarily of fish, krill and squid. An emperor penguin can remain submerged for up to 18 minutes and they are able to dive to a depth of 535 m. The emperor penguin is also the only penguin species that breeds during the Antarctic winter trekking 50 – 120 km over the ice to breeding colonies. The female lays a single egg which is incubated by the male while the female returns to the sea to feed.  Parents take turns foraging at sea and caring for their chick. The lifespan of an emperor penguin is typically 20 years. Although they have a high survival rate compared to other penguins, with an average of 95% surviving the year, emperors are the least common Antarctic penguin, with only about 200,000 breeding pairs.

The de Havilland Twin Otter aircraft is a high wing, twin engine, turboprop aircraft capable of carrying up to twenty passengers in the commuter role.

The version operated by the BAS is the wheel/ski equipped aircraft which has the capability to land on snow and ice or hard runways. These rugged aircraft are the backbone of the BAS Antarctic operations. They carry the scientists out into their field locations, they resupply them or move them during the season, and then recover the party to Rothera or Halley stations at the completion of their projects. They also carry airborne surveying equipment and can also provide an Antarctic search and rescue capability.

In much of the Antarctic region, a continent of 14 million km2 surrounded by the vast Southern Ocean, there is no or little evidence of past or present human activity. The notion of Antarctica as a wilderness is enshrined in the Environmental Protocol through commitments to protect Antarctica’s wilderness values.