The journal ‘Frontiers in Environmental Science’ recently published a paper summarising the likely changes that will happen to the Antarctic Peninsula when global temperatures rise to 1.5°C above pre-industrial levels. Read the paper in full. 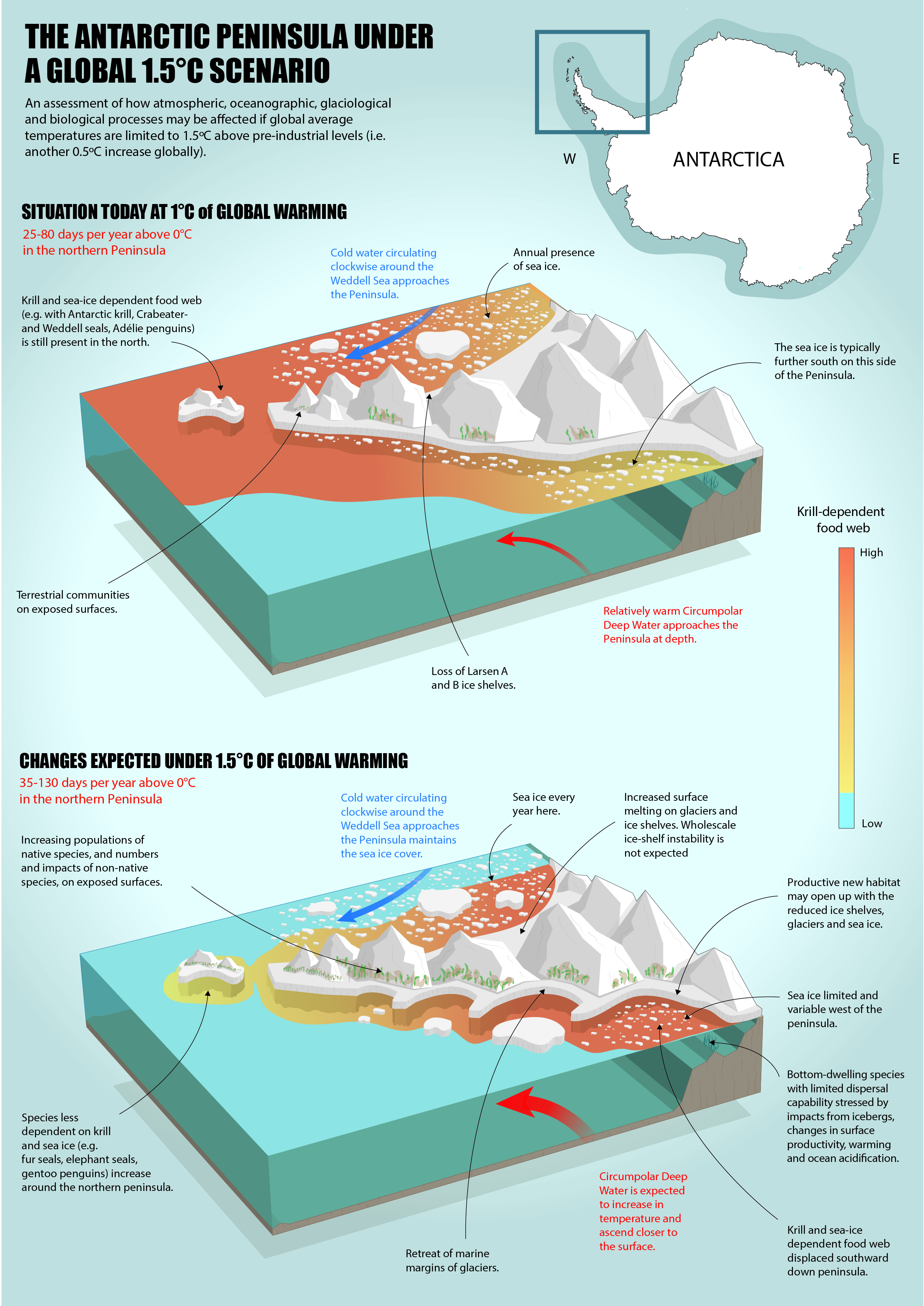 Environmental protection is a vital part ...