On Monday 18 November 2019, the Royal Geographical Society (with IBG), hosted a lecture marking 200 years since the discovery of land in Antarctica.

Three speakers considered Antarctica’s history and its unique status as a continent reserved for peace and science. 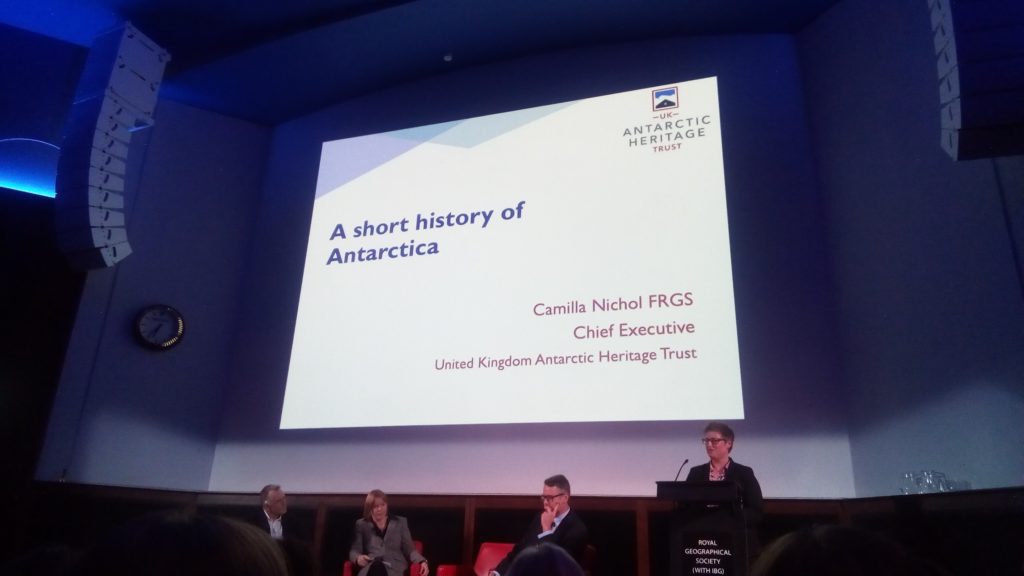 Jane Rumble OBE, Head of the UK’s Polar Regions Department set out the current political context, highlighting the Antarctic Treaty which was agreed 60 years ago this year.  The Antarctic Treaty is widely considered to have been one of the most successful international agreements. 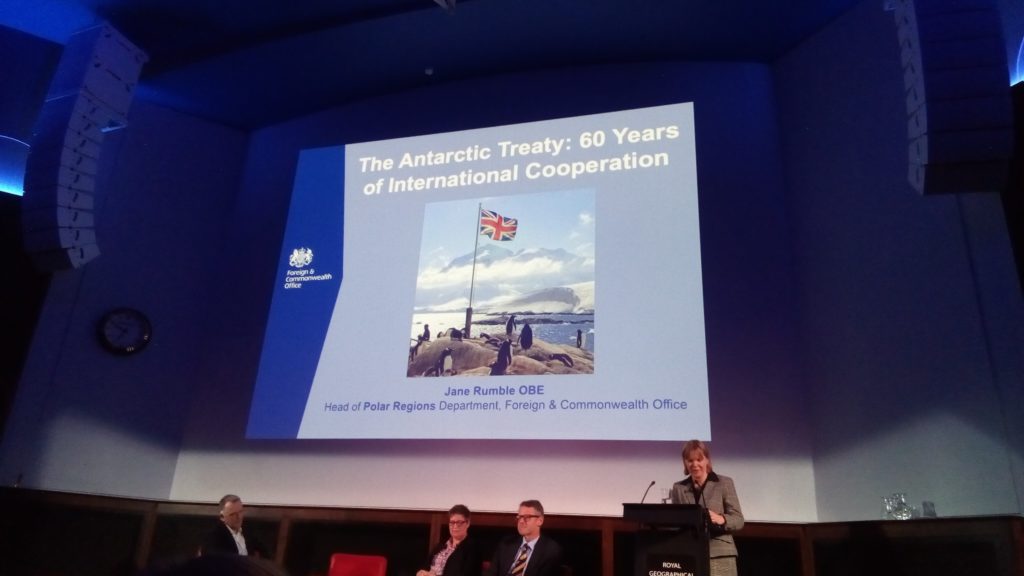 Professor David Vaughan OBE, Director of Science at the British Antarctic Survey, spoke about the Antarctic being a unique global laboratory for science and at the forefront of the prediction of the global impacts of climate change. 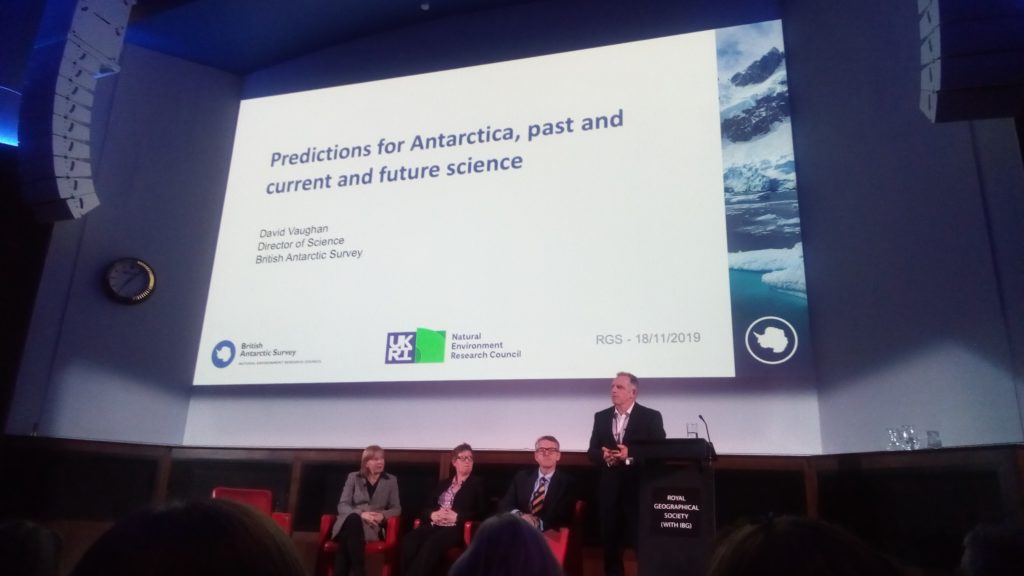 Monday night lectures are a regular event at the Royal Geographical Society (with IBG).